We're continuing to grow food for our communities while maintaining the safety of our employees during COVID-19.
Learn more.

Know Your Local Farmer | Emma Coz

Our Next-Gen Farmers operate next-level technology, grow delicious food, and do it all in the middle of cities. We think that’s pretty cool. So every few weeks we spotlight their perspectives on food, farming, and how the industry is changing for the better. Go ahead, get to know your local farmer. → 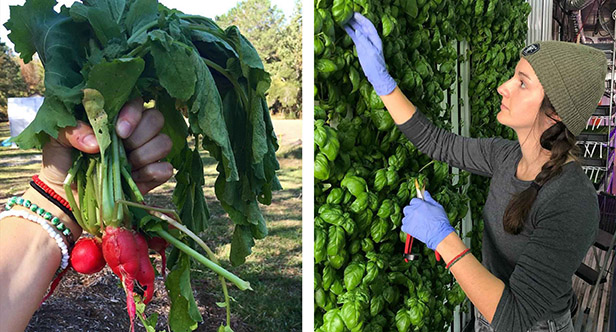 Has farming always been a part of your life, and if not, what led you to this career?

Growing up in South Florida, I was constantly surrounded by citrus groves and various species of tasty backyard mangoes, but “Farming” was never really a part of my life. However, that all changed when I was lucky enough to be introduced to some of the people growing our food.

Once a week, “the Lettuce Lady” from Swank Farms in Loxahatchee came to my house to deliver a plethora of fresh leafy greens along with some seasonal vegetables. This opportunity lead me to learn about edible flowers and the astonishingly tasty and beautiful multitude of colors carrots, turnips, tomatoes, and other veggies could come in.

The summer after eighth grade I ended up working at the Woolbright Farmers Market. I began to learn what it meant to be “organic” and just how far some produce traveled simply to sit on my plate. After high school, I found myself WWOOFing on a vineyard in Spain where I learned about the manual labor, dedication, and the blend of emotions associated with farming (especially on organic farms).

A few months later I was off to College in Charleston, South Carolina to study urban planning and environmental science. Coincidentally, these things go hand-in-hand with urban agriculture, and I became obsessed with the College’s Student Learning Garden and the farmers who ran it. Farming never seemed like a serious viable career path for me, but it was always finding its way back into my life. It wasn’t really until I moved to New York City and found Square Roots that I discovered the chance to farm in a city, bring people closer to their food, and learn about the incredible opportunities we all have to change our food system.

When you look at what’s happening in food and farming world right now, who is inspiring you?

I am constantly inspired by all of the innovative urban agriculture surrounding me. Historically, farmers have been given very little incentive to succeed in regenerative or sustainable agricultural practices. It’s so cool to see farms like Brooklyn Grange in NYC and Swank Farms in my hometown taking the initiative to figure out their own ways to sustain a business while contributing to the community and the ecology of their environment. I am inspired by all of the farmers I work with and meet along the way, and the different businesses that aim to bring people closer to their food and the people who grow it.

In 10 words or less, what are your hopes for a better food system?

Nutritious food that’s accessible and is positively impacting the environment. 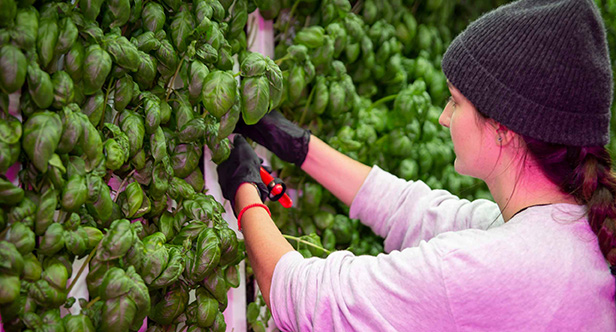 Toss up between Neverwhere by Neil Gaiman or Geostories: Another Architecture for the Environment by Rania Ghosen

Best thing to do in NYC on the weekend?

Biking down the Brooklyn Bridge Park Greenway to Red Hook with friends, grabbing some tasty fruit from the farmers market, and reading a good book. 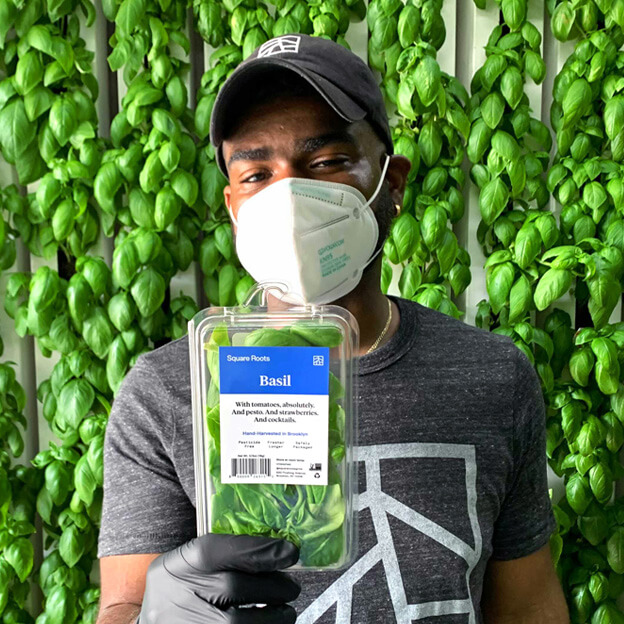 Why Packaging Matters at Square Roots 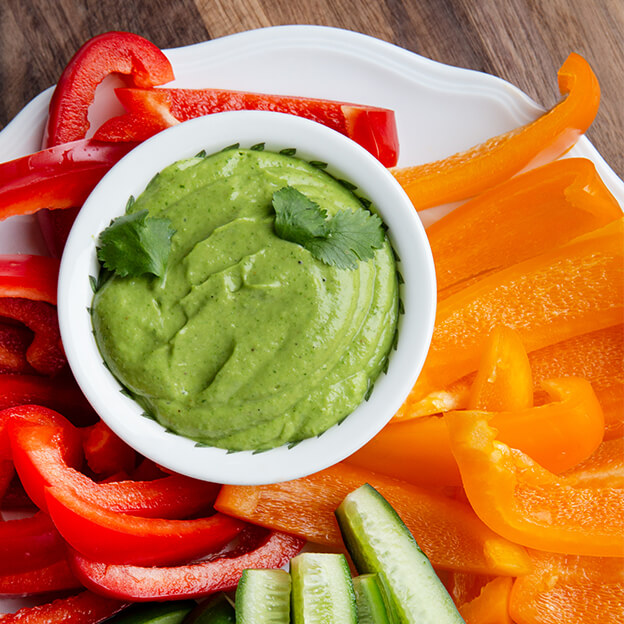 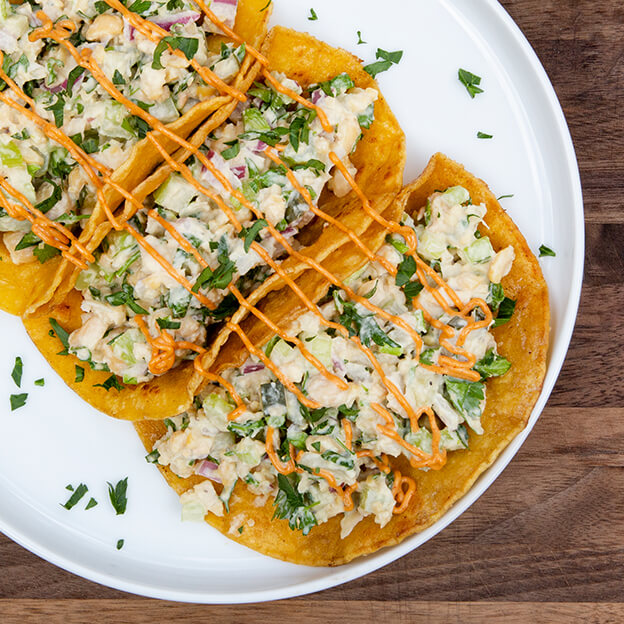